BEST HINDI MOVIES YOU MUST WATCH ON OTT 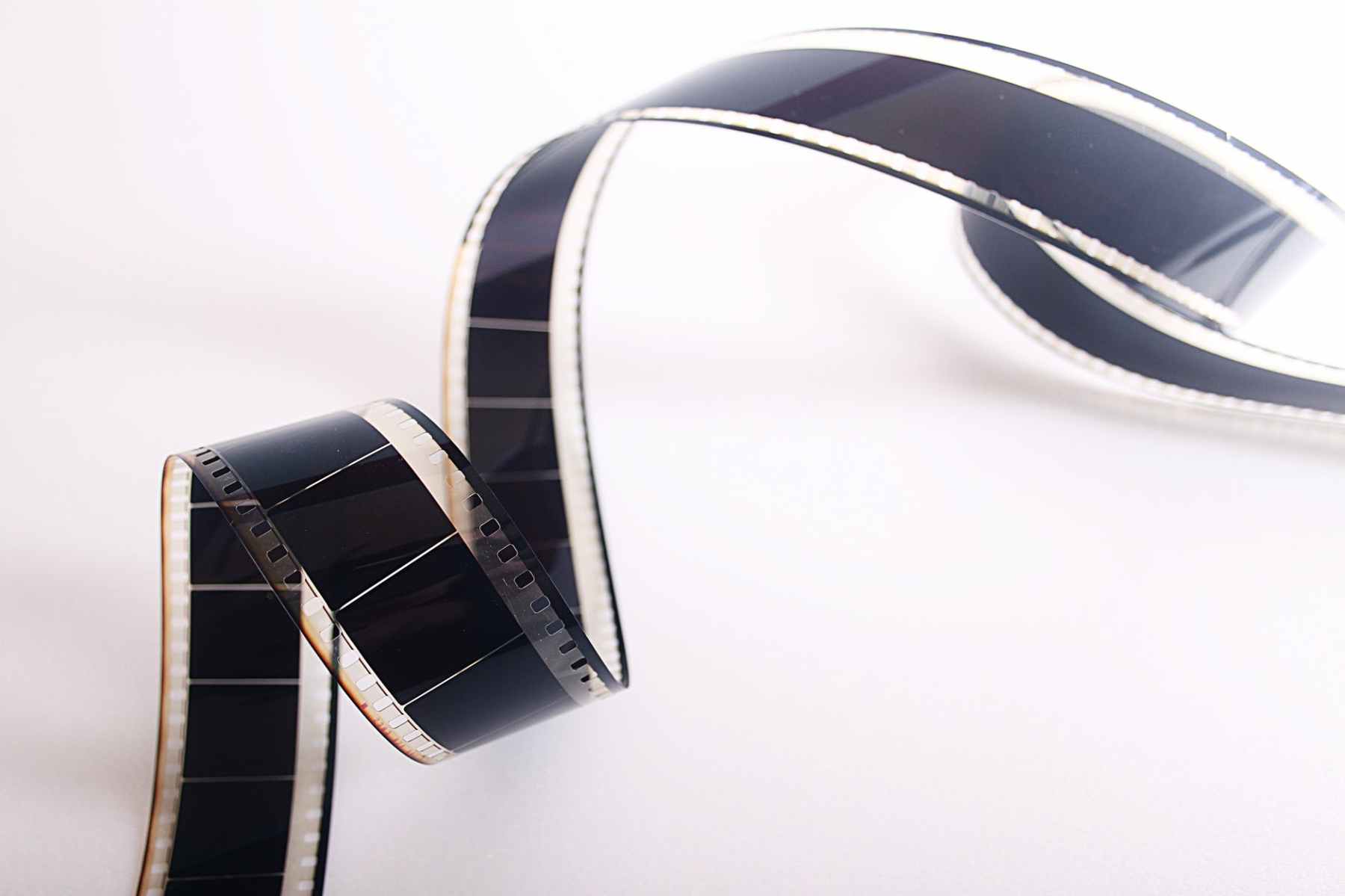 Saina is a Hindi biographical sports movie based on the life of Badminton player Saina Nehwal,a professioNetflixnal badminton player who once ranked number one in the sport.The film which stars Parineeti Chopra in the titular role, was directed by Amol Gupte. Though the movie was initially set to release in September 2020, but was postponed due to the COVID-19 pandemic in India. Finally it was theatrical released on 26 March 2021.

Set in the 80s and 90s, Mumbai Saga tells the story of how Rao, rises to the stature of a feared gangster iin the Mumbai Underworld, as he pits himself against inspector..The movie shows the changing phases of Mumbai by closing mills to make malls and high rise buildings.

An action-thriller centered on the showdown between a celebrated cop and a serial killer out to avenge his wife murder who challenges the former to nab him.

Maara, a young man from a remote village, dreams of launching his own airline service. However, he must overcome several obstacles and challenges in order to be successful in his qu

The story revolves around a dysfunctional family of three women and their unconventional life choices. Nayantara, an acclaimed writer, and mother of Anuradha. Anuradha, a Bollywood actor-dancer, is as complex and fierce as her mother and also is a single mother. And Masha (Anuradha’s daughter), is different from the rest of the women in her family. She is a housewife who is pregnant and is willing to compromise on anything to have the “normal” life that she was deprived of.